It’s been a while since I wrote about Daniel Holtzclaw and Ray Spencer. Not a lot has been happening in the public eye for either of them. There have been some things behind the scenes, not all of which I am at liberty to disclose. When they do become “public knowledge”, I am sure bigger names than mine will get to break those stories.  Here’s what I can tell you though. 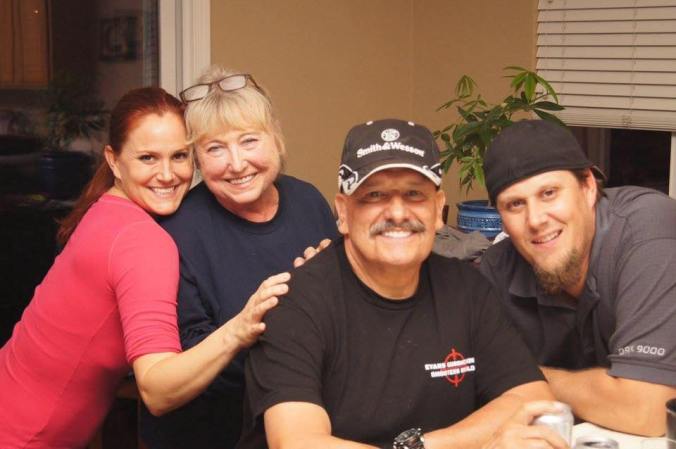 Dr. Ray Spencer won a civil suit for 9 million dollars. Last month he attended an arbitration meeting to try, in good faith, to collect his money. His attorney, Kathleen Zellner was willing to reduce the amount owed considerably to get the deal moving along. It appears that Ray Spencer and Kathleen Zellner were the only ones that attended in good faith. Oh, and the retired judge that headed the arbitration talks.

As for Clark County and Co., they were ridiculously unwilling to budge from their low-ball offer with low-rent tactics. It took two full days for them to come to some semblance of an agreement that was not even close to what he deserves. The story goes that they had to take it back and present it to “the board” for approval. Then it would be delivered by October 02, 2017. Part of this agreement was a non-disclosure clause. Ray got screwed out of some money, but he’s not allowed to tell how much. If he does, he loses it all.

Only, he still hasn’t received it, anyway. I last spoke with Ray Spencer on Friday the 10th. This is a full 8 days after he was supposed to begin receiving his award amount.  He had received nothing at that time. Since they have clearly violated the agreement, I wonder if he can now disclose the settlement amount? Honestly, I wish he could. It’s the actions of Clark County since his exoneration that cement the idea that they endorsed the appalling behavior of the detectives on the case.

Hey, Clark County!! If the truth won’t set you free, some cash might at least spackle some of the cracks in your rickety foundation.  I hope Kathleen Zellner files to force them to pay, and starts seizing assets if they don’t.  They gambled that Dr. Spencer wouldn’t live once he hit prison population, and lost. You’d think they’d learn not to count on him just going away by now. After all, he’s stuck around for 30 years, guys.  I don’t think he is going anywhere. Embrace the suck, Clark County, and pay up! 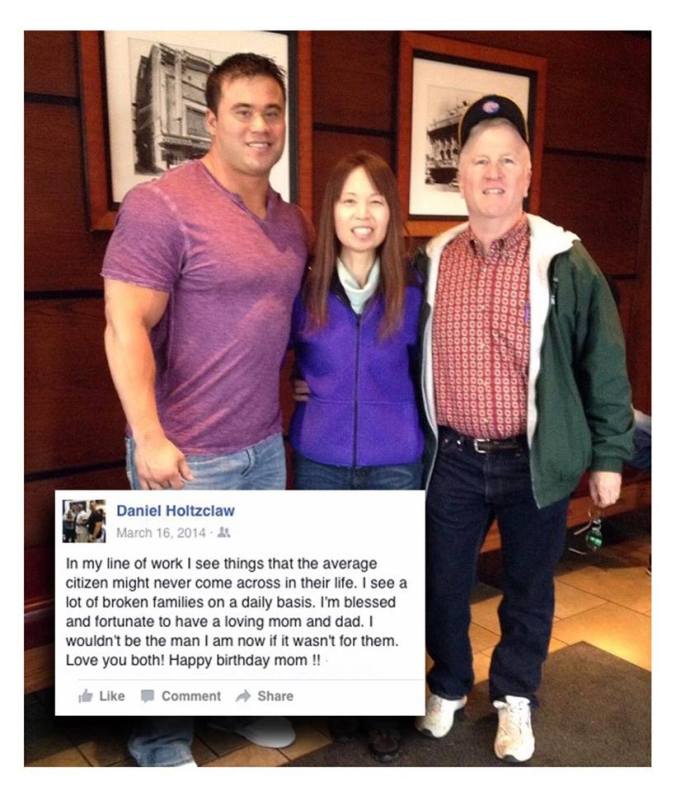 Daniel and his family are still working through his appeal with his lawyer. Actually, that’s sort of a misstatement. They are trying to. There, that’s better. Unfortunately, the court has another plan. It appears that their plan is to just ignore everything forever, until somebody dies of old age. To watch this play out from the sidelines would be comical if it didn’t involve a man’s life. And make no mistake, as a LEO in prison, it IS his life.

Of all the things Oklahoma has decided to become transparent about, they decide to become transparent about stalling. It’s that bad. Daniel’s attorney filed a motion to preserve evidence at the beginning of August. Over three months later and this simple motion has yet to be ruled on. Literally, as of this writing, there has been no movement on his docket since September. This isn’t a complex motion, either. Clearly the court isn’t interested in ruling on this, even as a housekeeping procedure.

Nobody seems to know why, either. There is some speculation that it may have to do with the appointment of new judges. Perhaps there is the hope that in all the hubbub, Daniel gets buried somehow. Dream a little dream, Oklahoma. Underestimate everyone fighting on his behalf. That’ll be fun. All you have done is give his defense team more time to scrutinize your every move on this case. OKC has already lost it’s shine under moderate scrutiny.  So why open yourself up to deeper, more intensive review? Well, you set yourselves up for it…

So while it seems like there isn’t a lot happening, behind the scenes things are busy for both men. Stay tuned for updates as they happen. Or as I have access to them. Or as I am allowed to disclose them. Oh for Pete’s sake, you get the point!

2 thoughts on “Where Are They Now?”